Most crocodiles are harmless as they prefer to stay away from humans.

Though crocodiles and their relatives have a negative reputation among people, most species are relatively harmless and would rather avoid people rather than confront them

Sloths are not lazy

Sloths have an extremely low metabolic rate, which means they move at a languid, sluggish pace through the trees. Moving slowly unequivocally requires less energy than moving fast, and it is this principal that underlies the sloths’ unusual ecology

According to research, cows are generally quite intelligent animals who can remember things for a long time. They learn faster than dogs or primates and their intelligence is compared to that of a three year old child.

Owls are not wise.

The wise owl appears in everything from The Iliad to Winnie the Pooh. But, it turns out, though they’re excellent hunters, owls probably aren’t any smarter than a lot of other birds.

Given their hefty weight and size, Elephants are fairly good runners. They can run at speeds of more than 10 mph, which is very notable for these giant creatures.

Slow Lorises Are Adorable but They Bite With Flesh-Rotting Venom. Slow lorises are one of the world’s only venomous mammals. Even rarer, they use their venom on one another. 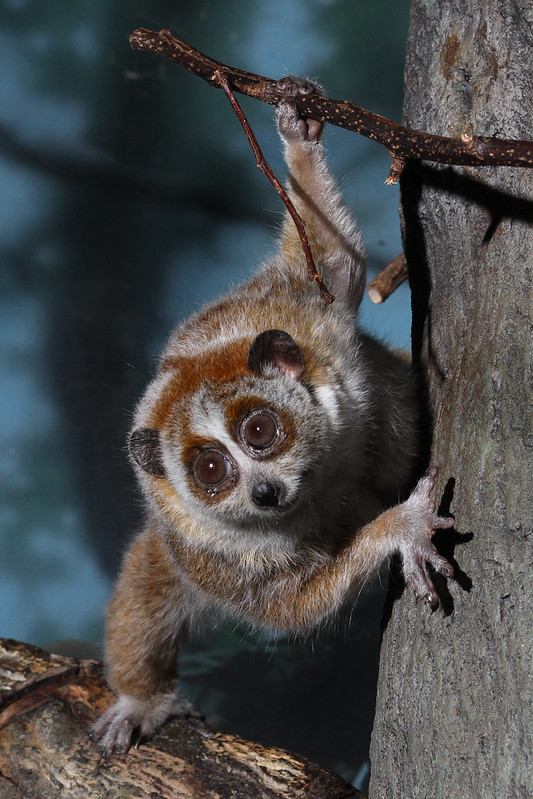 View all posts by Hasnain